by The Master Musicians of Dyffryn Moor 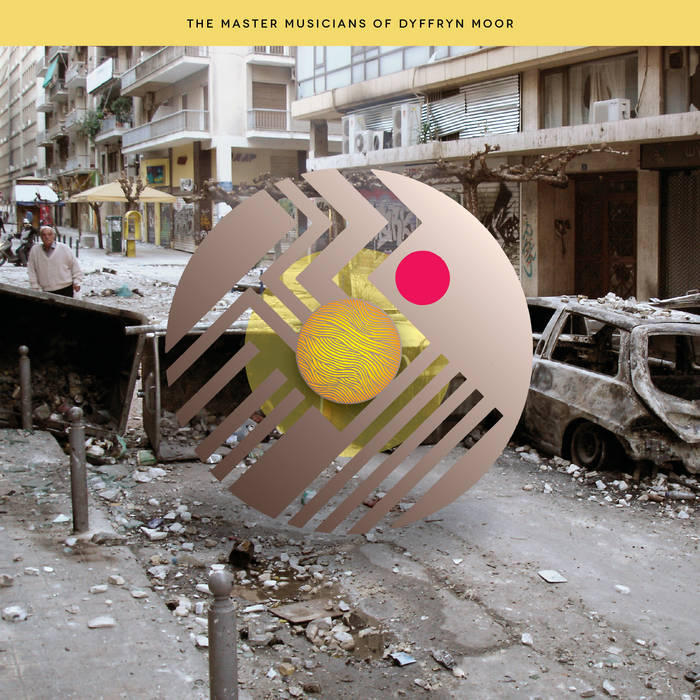 beanerberlin if anyone tells you politics doesnt mix with music, punch them in the face with this EP Favorite track: The one about disaster capitalists.

A howl of rage and despair at the state of the world, and our seeming inability to do anything about it.

Any money made from this release will be donated to the Wrexham Foodbank. It should go without saying that this shouldn't be necessary, but sadly it is. wrexham.foodbank.org.uk

In a comical / ironic twist, issues with Windows file name character limits prevent the track titles being accurately reflected on bandcamp. Who'd have thought that the revolution would be thwarted by Microsoft - not by obvious corporate means, but by making us use shorter file names?

1. The greatest trick the Tories ever pulled was convincing working class British voters, who feel left behind, to blame the EU & immigrants for their troubles while also convincing them to continue voting for the very party actually responsible.

2. How could it not make you angry, and I mean deep down gut-clenched angry, to know this Government has spent the last 8 years easing taxes on the rich & turning a blind eye to the billions the country loses every year to tax havens & then fining the homeless for having nothing?

3. With every fibre of my being, I hate what is happening to my country. Liars, self interested disaster capitalists and charlatans have hijacked political discourse. We are headed to armageddon but none of those advocating for this will be hurt and they do not care for anyone else.

Featured sounds by K.Spark and WIZDUMB, plus Basi joins the show to discuss his latest release.